Ceylon City Hotel, situated at 11, Upatissa Road, Colombo-04 is the latest hotel to join the Sri Lankan Hospitality Industry and with the modern facilities available Ceylon City Hotel is one of the finest business and leisure hotels in Colombo.

In addition to these facilities Ceylon City also has 24-hour room service, very spacious Restaurant that also can be used for special occasions, conference hall and a very unique eye catching lobby and a coffee shop. 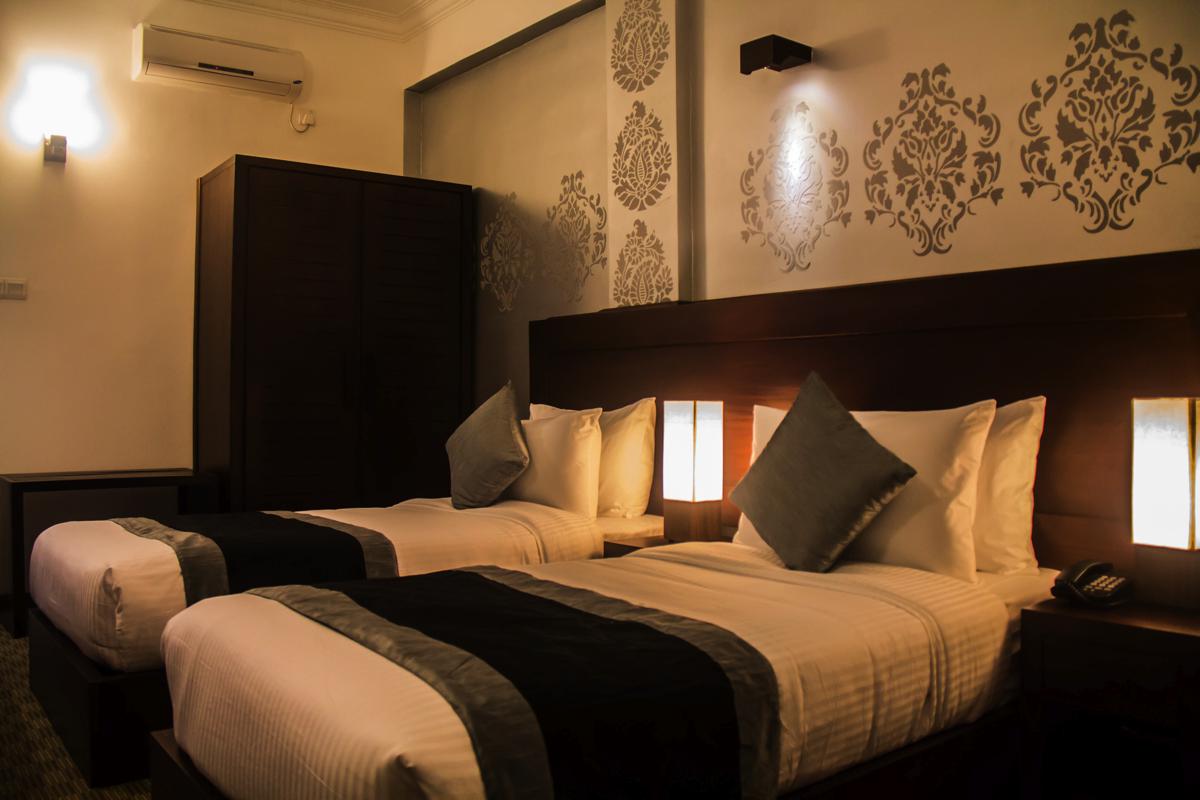 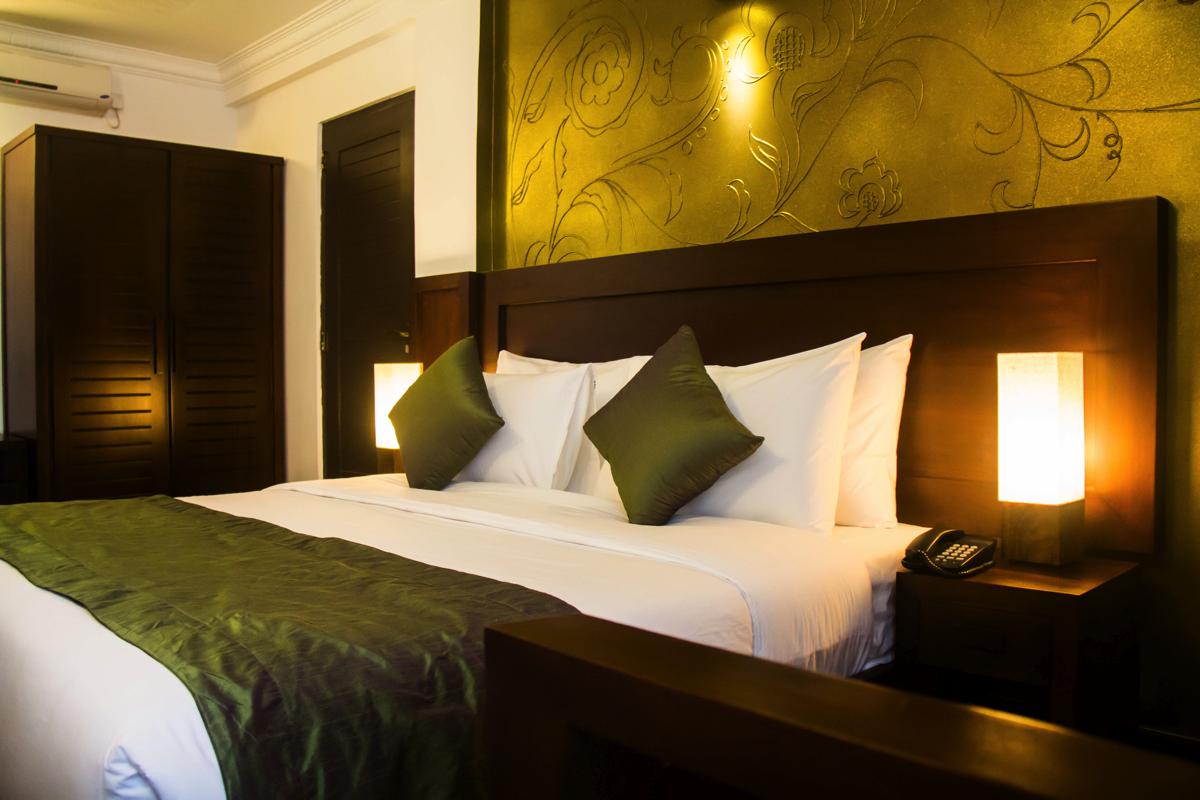 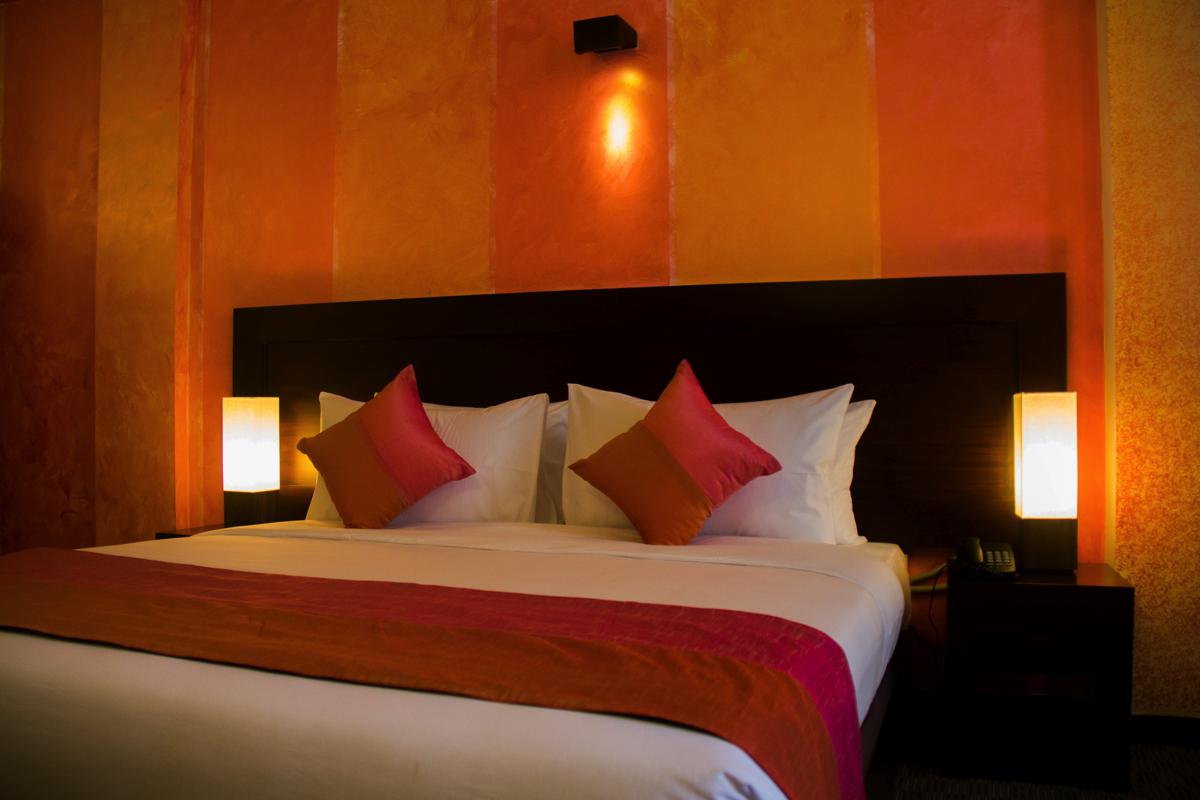 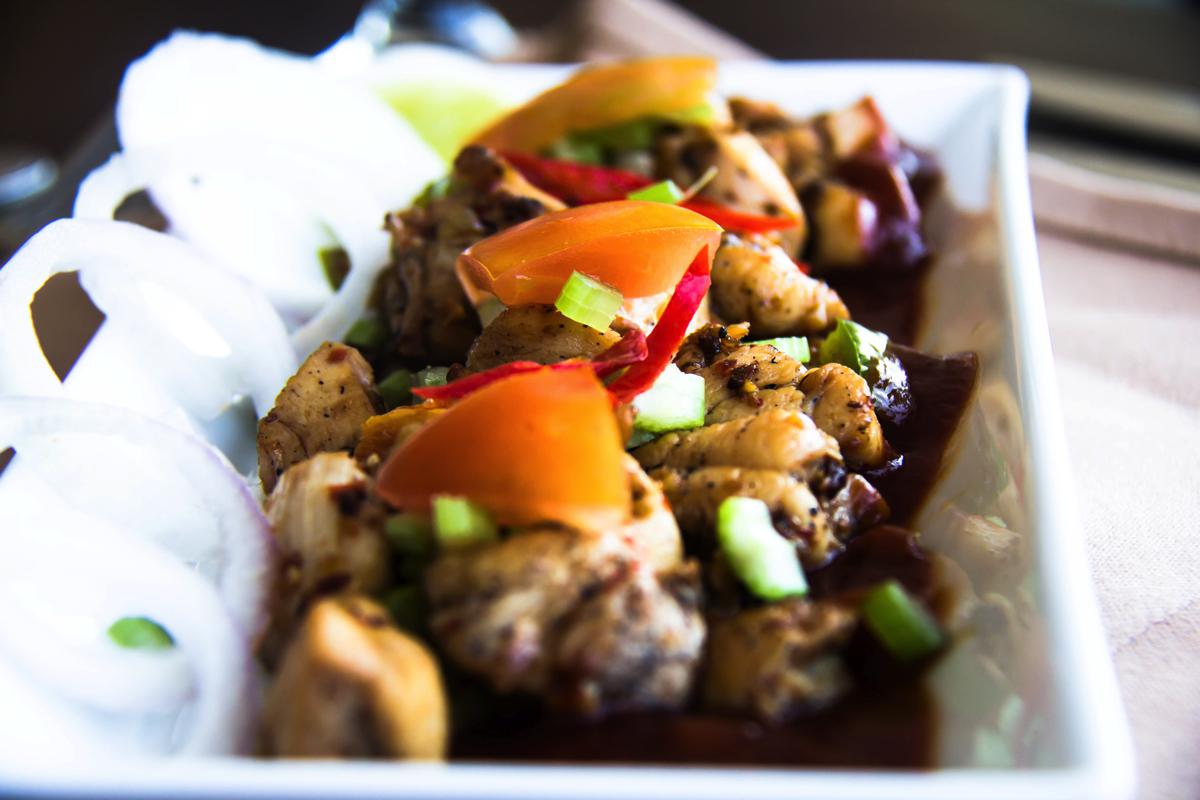 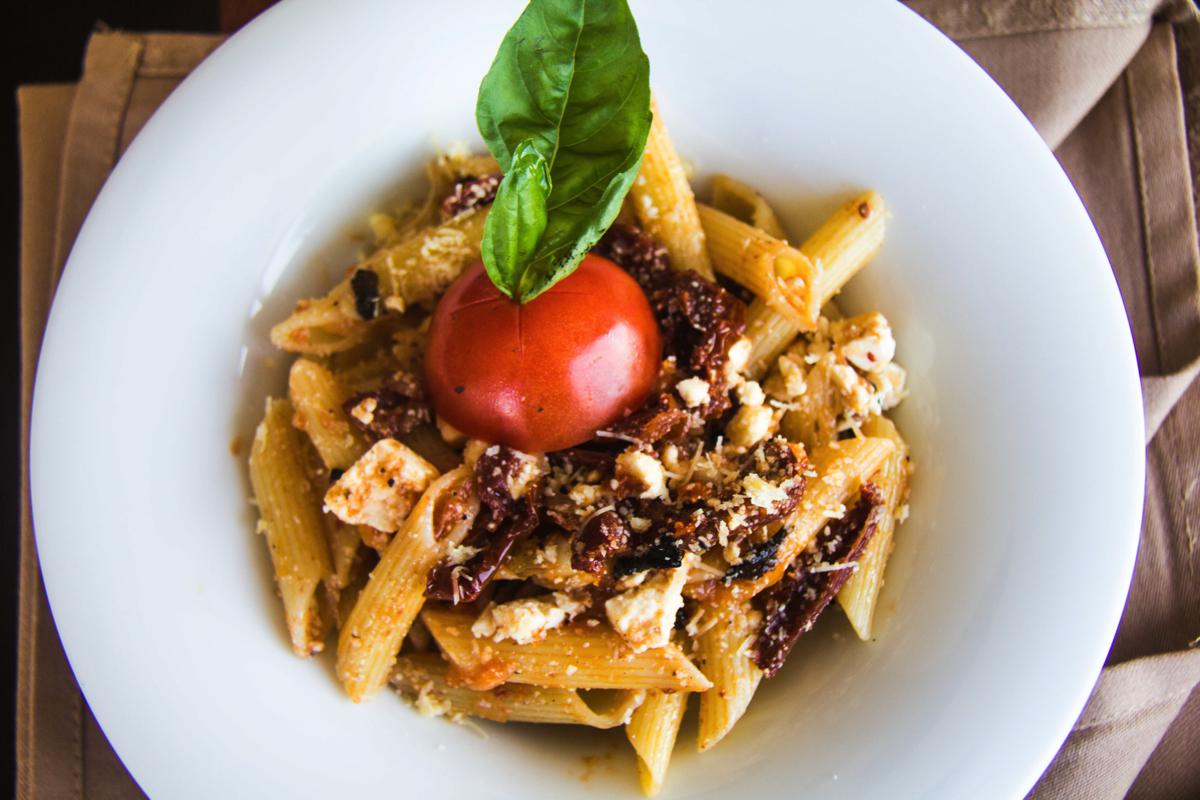 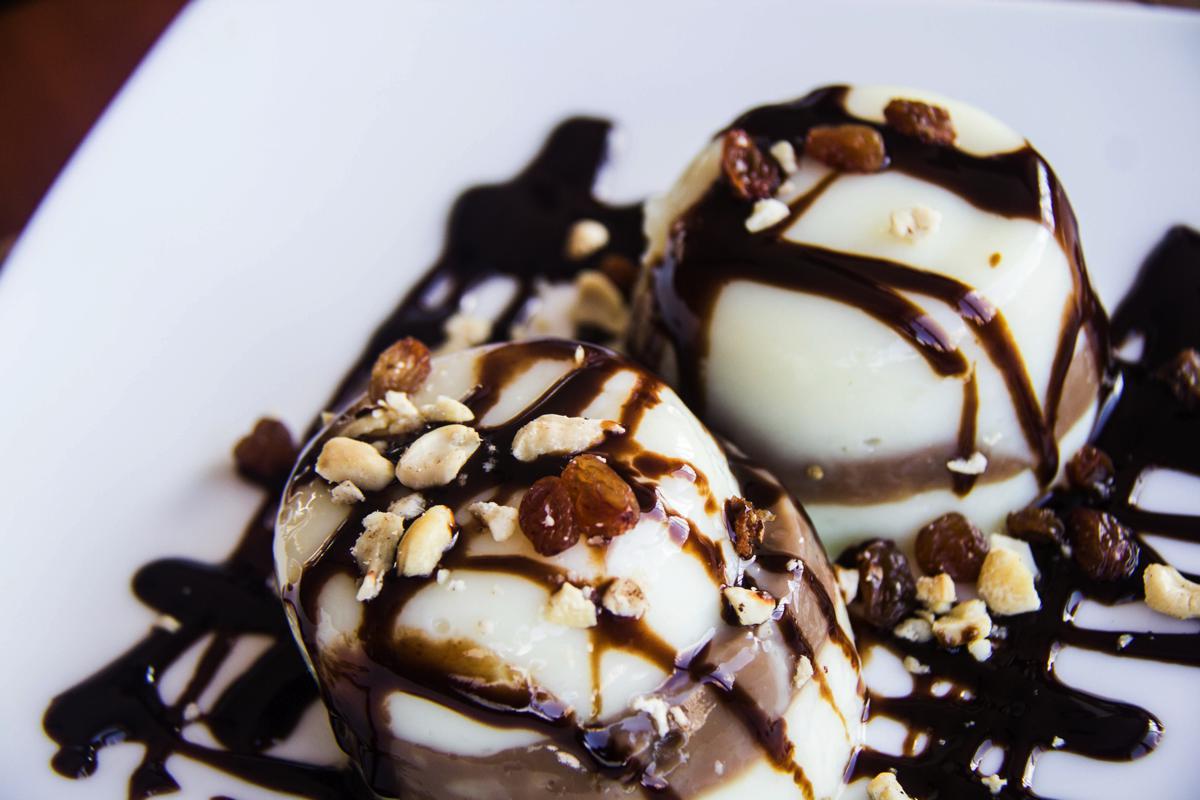 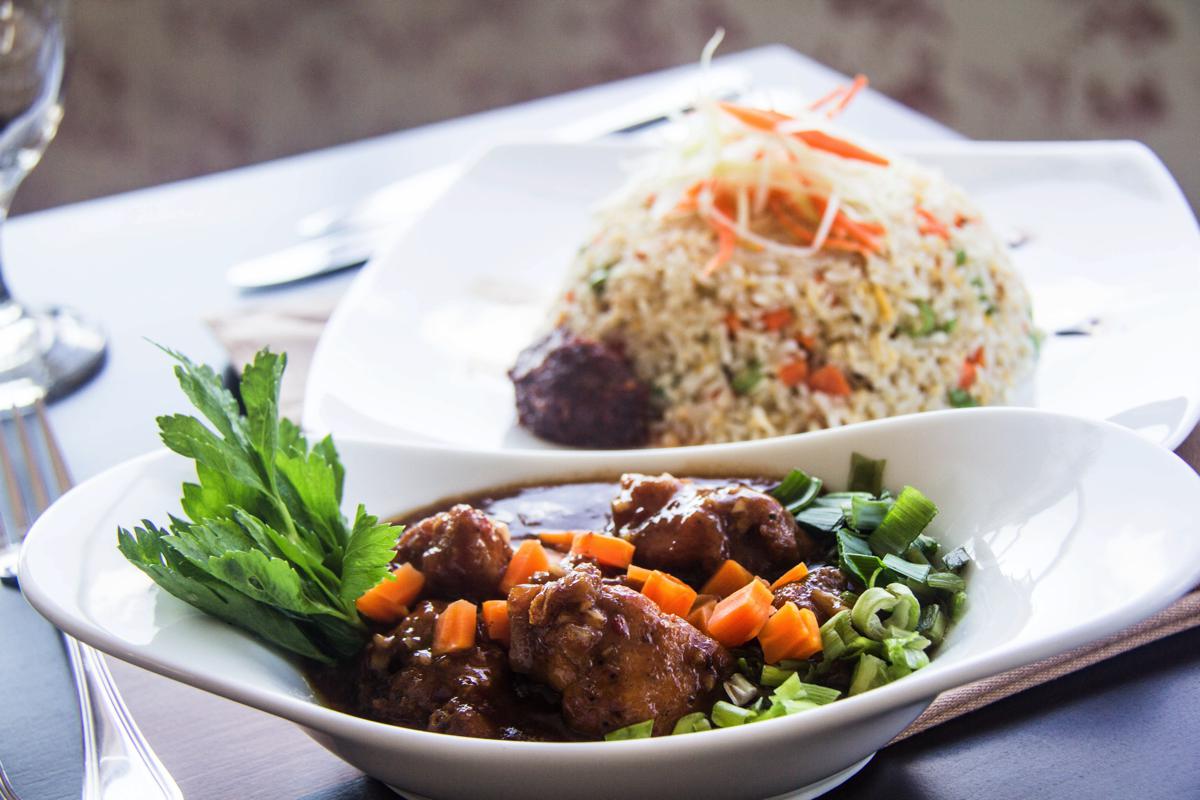 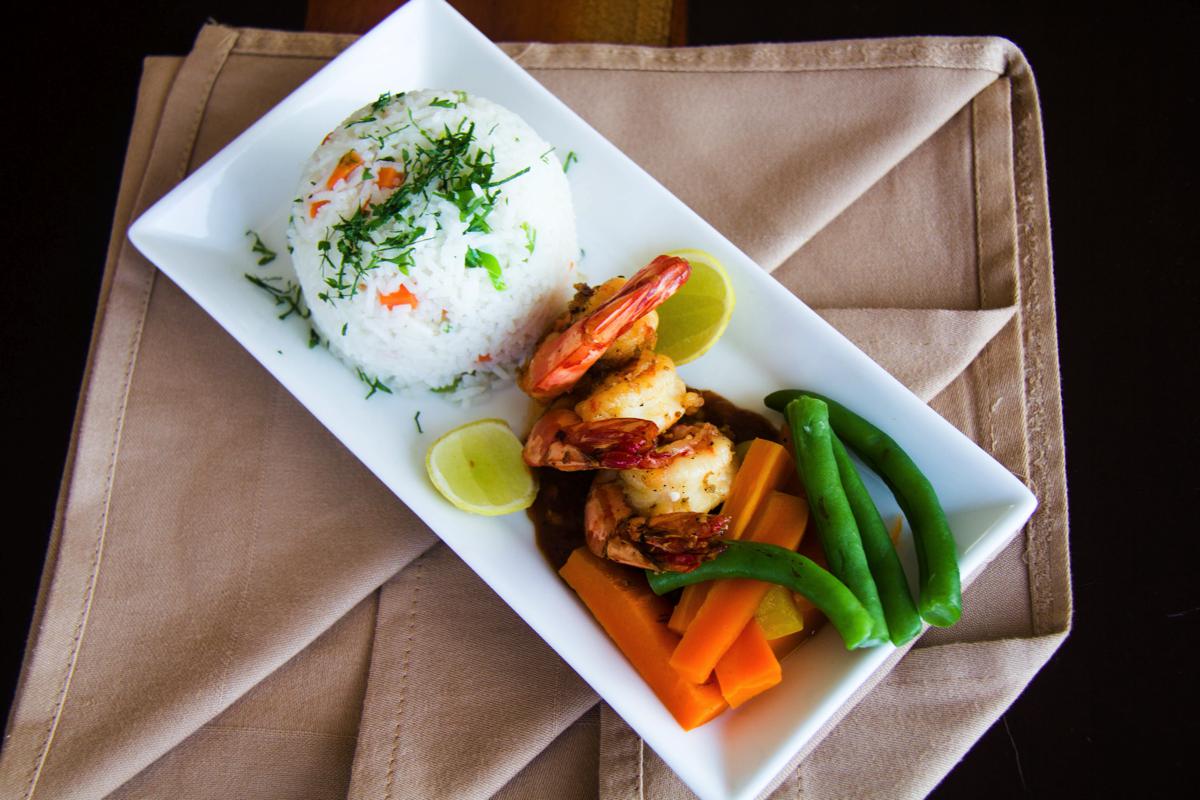 Ceylon City Hotel, located at Colombo- 04 is also the Commercial & Entertainment Center of Colombo. We are a perfect choice for business or leisure travelers as we are situated minutes away from city’s business centers, shopping malls, restaurants, hospitals and entertainment locations. We are surrounded with many famous tourist attractions, which you can reach, by few minutes walk and also within a short drive.

We are one of the prime choices for many travelers as only few minutes on foot from Ceylon City Hotel will lead you to the wonderful beaches of this beautiful Island.

You can also get easy access to public transportation on any time of the day or night from our convenient city center location.

Ceylon City Hotel is situated approximately 35km away from the Katunayake International Airport which is approximately a 45 minute drive.