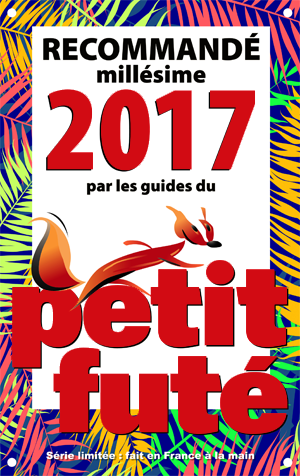 Le Petit Futé goes on tosay ” Just a stone’s throw from Galle Road, on a quiet street in Colombo 4, this new hotel is already reeling under the rewards. It must be confessed that it is well kept and that it presents all that one can expect from a city establishment. The rooms have a good surface and bathrooms are spacious enough not to be walked on. The windows overlooking the street can open, which is increasingly rare. And efforts have been made on an original decoration, sometimes a bit confusing, it must be admitted. An elevator allows you to reach the floors, including the restaurant located at the top of the building. Reception 24 hours a day.
Read more at :
https://www.petitfute.com/v41157-colombo/c1166-hebergement/c158-hotel/1598835-ceylon-city-hotel.html#qxsKDr56CLTMQMRM.99